Here’s a fun look at how some new an upcoming movie titles have been translated for Chinese audiences. Some hit the mark, some do not:

OK, so instead of any translating, the title has been completely remade into a description of the movie’s main character in order to appeal to the younger Chinese audiences. The worst part is that when the first Despicable Me film was released, it was originally called 《卑鄙的我》which both directly translates into “despicable me” and doesn’t sound like “generic children’s film”. To clarify though, “milk daddy” when translated a little less directly means “surrogate father”. Even then, it’s a bit weird here. 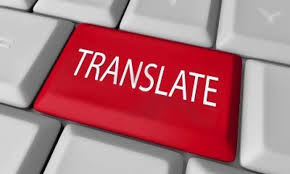